Skip to content
Hillstone > Hardware > Why is My Hotspot Slow? (7 Tips to Speed it Up!) 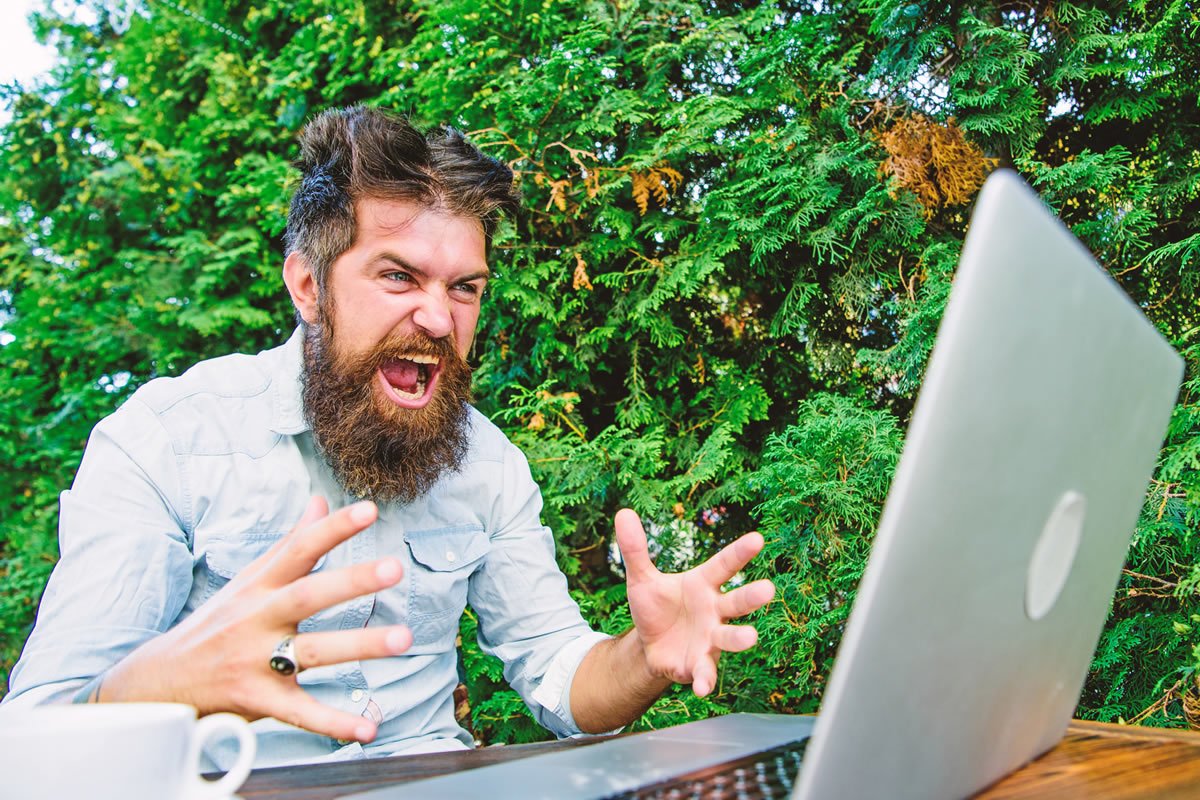 If you use mobile internet when trying to connect to your laptop or tablet, you might wonder why your hotspot is slow and what you can do about it.

Your hotspot could be slow for several reasons, including poor connectivity, data caps, or an issue with your VPN – the configuration of your hotspot and its broadcast frequency are secondary factors.

In most cases, a 2.4GHz band provides better Wi-Fi coverage over a larger area, meaning you can use the tethered device at a greater distance than if the hotspot was on 5GHz.

Keen to learn how to speed up your hotspot? Let’s explore what you need to know to improve your connectivity.

How Do I Make My Hotspot Faster?

There are several ways to speed up your personal hotspot, and they include the following:

While there isn’t a foolproof way to quicken up your hotspot connection, the above steps can all speed up the connection between your hotspot and your tethered device.

Whether you use a hotspot on iOS or Android, you will be aware that it is a little temperamental and sometimes goes on and off, which can be frustrating.

If this happens to you, reset the hotspot and try the connection again, with the above steps considered before reconnecting.

If you’re struggling with a slow hotspot, it’s essential to check its operating frequency. Frequency is the band that transfers wireless data between devices, and hotspots use either 2.4GHz or 5GHz bands.

In most instances, 2.4GHz provides coverage at a more extended range, meaning you can connect slightly further away.

Conversely, if you’re right next to your hotspot, connecting via 5GHz provides faster connectivity, but it is likely to drop out if you go too far away.

While many people don’t consider the frequency of a hotspot and leave it as it is, making adjustments on your iOS or Android device can significantly impact its connectivity and is worth checking out.

Does a VPN Affect Hotspot Speed?

Yes, connecting through a VPN can affect the speed of your hotspot. When you use a VPN, you connect to the internet through a third-party virtual network.

The quality of these networks varies significantly, and if you’ve dialed into a slow network, it will cause connectivity issues for your hotspot. Powerful VPNs such as Cisco AnyConnect can cost thousands of dollars but are primarily reserved for large networks.

While there are many advantages to using a VPN, disconnecting and connecting directly to your hotspot can be advantageous in the short term, at least where speed is concerned.

However, if you need to stay connected for whatever reason, consider subscribing to a premium plan (as opposed to a free VPN), as they offer better connectivity and an overall higher service level.

It would help when connecting your VPN manually to a faster network instead of leaving it to search for a random network on your behalf.

Why Is My Hotspot Not Working at All?

If your hotspot has been working slowly and suddenly stops connecting, it might be because you’ve run out of data. Alternatively, the signal might have dropped, which is a common issue if you’re using a hotspot while traveling.

The good news is that it’s relatively easy to rectify an issue with your hotspot, meaning you don’t have to be without connectivity for long.

Your first job should be to turn off the hotspot and tethered devices, leaving them for a minute or two.

When you turn your devices back on, you should ensure they’re not on ‘low power mode’ as this setting typically interferes with your device’s ability to connect to the hotspot.

In most cases, following a blue light router reset, your device should connect seamlessly to the hotspot unless there is a connectivity issue with your network.

Is a Hotspot as Good as Wi-Fi?

Given the increasing expense of home Wi-Fi, some people wonder whether using a hotspot at home is a viable alternative to installing a router.

Even modems from reputed brands like Netgear or Motorola could be considered as a Hotspot alternative.

But, in some cases, a data hotspot can replace a home Wi-Fi solution.

If you use your Wi-Fi for streaming, gaming, and other home appliances, your hotspot will likely need to be improved for speed and data usage.

On the other hand, if you only use your Wi-Fi for selected devices and are limited in your internet consumption, there’s no reason why a hotspot can’t work for you.

But as with anything, you need to consider your circumstances before doing away with your home Wi-Fi.

In most instances, hotspots are slow because of connection or signal issues and can be easily rectified by resetting the hotspot and the device it’s tethered to.

It’s also worth checking the frequency that your hotspot is running on to ensure that it offers the best solution, whether you’re close or far away from the hotspot, as explained above.