Skip to content
Hillstone > Entertainment > What Animation Software Does Pixar Use? 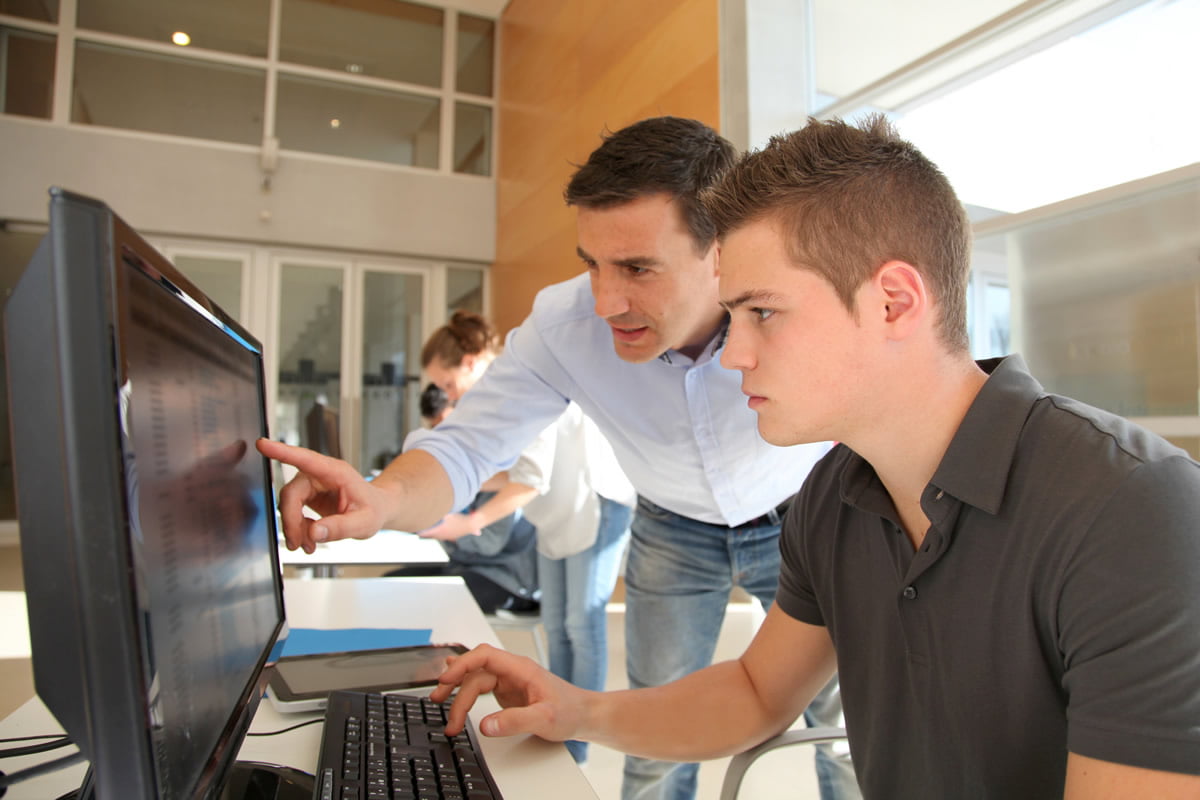 Pixar uses in-house software known as “Presto” to animate its short films and features. It is unavailable for sale, and little is known about its detailed workings outside the studio.

Before the release of “Brave,” the studio’s first feature film to feature the software, the older menv software was in use.

Unlike other companies, Pixar uses a proprietary system instead of commercial software, which allows the studio to make code changes to meet its requirements.

In previous versions of Marionette, animators could not stretch models to animate Elastigirl properly. This feature was added in a new version by the team at Pixar. The “The Incredibles” DVD extras are an example of this.

The program’s name was inspired by an animated short released in 2008. According to Pixar, the program is designed to be comfortable for people who have worked with traditional cel animation.

Oregon-based studio Parakeet created the company’s logo for the product.

How Much Does Presto Cost?

Presto is a proprietary product of Pixar and is not available for sale. There are no commercial licensing options and no open-source availability.

Pixar keeps Presto a closely guarded secret, with only small snippets of information about the software’s functionality made available to the public. This protects the company’s intellectual property and gives it a competitive edge in the industry.

Because Presto is not available commercially, the best alternative is to use Autodesk Maya. Maya is commonly used to create assets for various 3D applications, such as video games and television series. Animators can also use it to create visual effects for films.

Maya works by creating scenes. A scene is a virtual workspace that allows users to create and edit media files for a specific project.

Scenes can be saved in various formats, such as .mb. Another alternative is Blender animation software which is free to use.

Maya also utilizes a node graph architecture, allowing users to create visual representations of a scene based on a network of nodes.

This will enable users to view the various nodes within the scene quickly.

You can import 3D models into game engines such as Unreal Engine and Unity, which are used in many productions for games, commercials, and films.

What About Pixars Modeling Software?

Pixar uses the software known as “RenderMan” to render its in-house 3D animated movies. It is also licensed to other companies. In 2015, a free version of the program was made available.

During this period, engineers at the studio experimented with parallel rendering using the Transputer chips found inside a computer known as the Pixar Image Computer.

The portable board inspired the name of the program that engineer Jeff Mock brought with him, and he called his board “Renderman,” which was a reference to the famous Sony Walkman.

How Much Do Pixar Software Engineers Make?

Pixar is known for being one of the best places to work in the animation industry, and its employees are some of the most sought-after in the world.

What About Pixar Internships for Budding Software Animators?

Pixar has a comprehensive internship program for college students and recent graduates interested in working in the animation industry. There are both classroom-based and residency internships at Pixar, with courses generally lasting around 12 weeks.

For diversification and fairness, Pixar offers alternative route internship opportunities for those who meet academic requirements.

Interns will have the opportunity to work on various projects. They will be given a mentor to help guide them through the program. The following areas are currently open for internship applicants:

To apply, check out the latest internship listings at Pixar here. You can contribute to developing the company’s projects and work alongside other employees as a team.

You can additionally participate in various company events and programs. In addition, housing assistance is also provided for non-local interns.

If you’re a fan of Pixar, you know that their movies are always a hit. But you may not know the behind-the-scenes work that goes into making those films so magical. We have learned in this blog post that the studio’s software is private and unavailable to buy.

The best way to learn Presto is to get a job at the studio. Still, this is probably not possible for most people, and internship opportunities are fiercely competitive.

So what’s the best alternative? If you’re looking to create 3D animations, the best software is probably Maya. It’s a powerful program used by many studios to create stunning visuals.

If you’re starting, consider learning Blender. It’s a free and open-source program with many of the same features as Maya. Many online tutorials can help you get started.