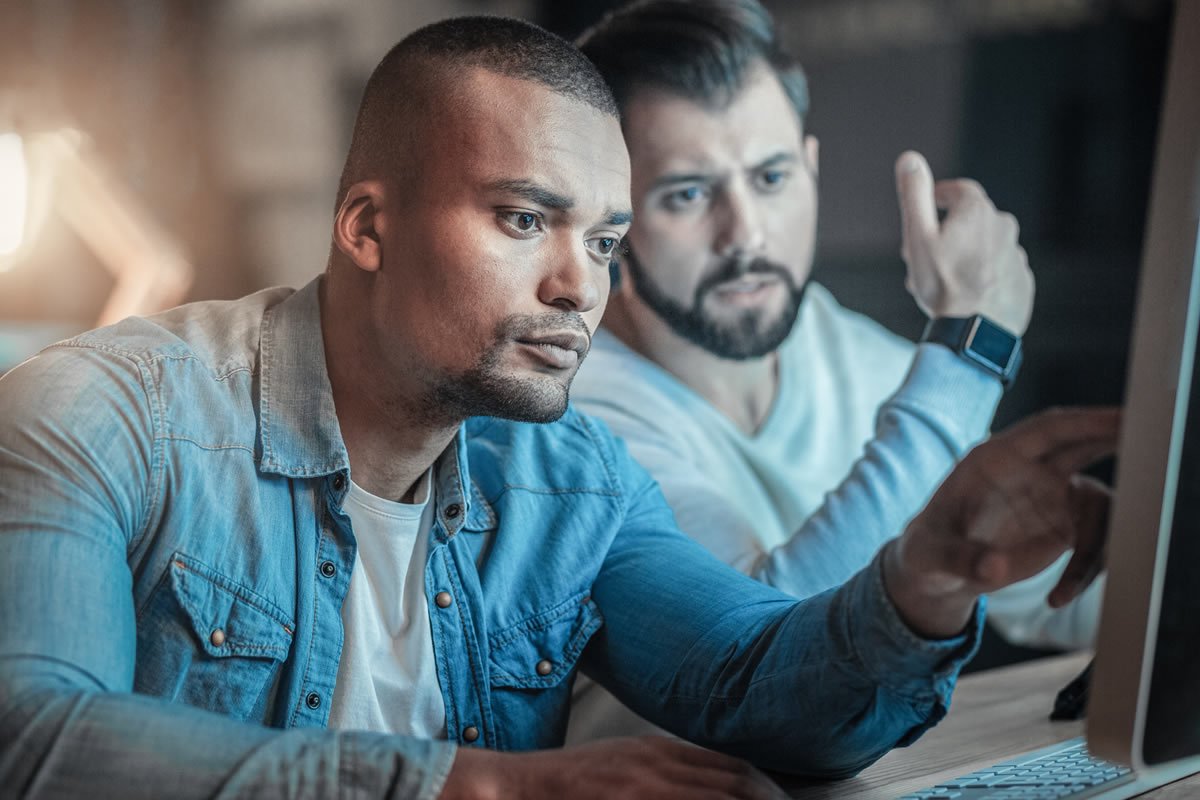 So many people aspire to become software engineers, given the exciting variety of the role and career progression opportunities. But what’s the difference between software engineer levels 1 and 2?

The main difference between software engineer levels 1 and 2 is that L1 is an entry-level position, while the latter is a position that is offered to more experienced candidates.

Level 2 engineers typically have more field experience, are tasked with more responsibilities, and require less supervision than their level 1 counterparts.

Keen to find out more about the hierarchy of software engineering? Let’s take a closer look at the roles in question.

What is a Level 1 Engineer?

A level 1 software engineer is often referred to as a junior engineer. To qualify for this role, you must have mastered one software language and have a small amount of technical field experience to accompany your resume.

As an entry-level position, level 1s are usually given tasks by the team lead while contributing ideas during team meetings.

They don’t have much autonomy over their roles and are required to learn on the job.

Level 1 engineer roles are ideal for graduates fresh out of college looking to take their first steps in a competitive industry. Big corps. like Microsoft have excellent graduate placement schemes but be prepared for a thorough cloud-based background check when applying.

If you don’t have significant experience in software engineering, a level 1 position is the best to apply to.

What is a Software Engineer Level 2?

Engineer level 2 is a mid-level software engineer with at least two years of experience in the field. In most companies, a level 2 is a bridge between junior and senior engineers and is a role that requires less supervision and more autonomy is afforded.

However, level 2 engineers typically carry out similar roles to level 1s, but they are likely to be entrusted with more complex tasks from time to time and be asked to travel to meet clients face-to-face.

Many companies also look for level 2 engineers who have mastered more than one coding language so that they can contribute to multiple projects.

The biggest distinction is that a level 2 software engineer will be required to carry out tasks with little supervision, given their experience and skill set.

Of course, software engineers at this level command higher pay than entry-level positions.

What Level is a Junior Software Engineer?

One thing to note, however, is that some companies refer to level 2 engineers as juniors, while others refer to the same position as seniors.

The distinction depends on the company you’re applying to work for, so it’s important to be aware of the difference in expectations.

As such, no matter the company you apply for, you can be sure that a level one software engineer will be in a junior role.

While levels two and up will vary in responsibilities and seniority, they will always come with higher salary requirements than junior positions.

What About the Rest of the Hierarchy?

Although every software company is entitled to rank their engineers as they see fit, there are essentially five core levels within the hierarchy to be aware of as you try to make your way up the career ladder:

Yes, a small selection of software engineers can make seven figures. But most engineers won’t make it to this pay level.

That being said, software engineers are extremely well paid. In the United States, the average base salary for a software engineer is $94,000 per year, with senior figures comfortably making six-figure salaries.

Software developers are so well paid because a considerable amount of skill and specific knowledge is required to carry out a role in a tech company, so it’s undoubtedly a worthwhile career to pursue, at least from a financial perspective.

The main difference between level 1 and level 2 software engineers is the amount of experience required to land the respective roles and the complexity of the tasks given to the engineers.

If you’re starting your career as a software engineer, then a level 1 position is well suited to you. Still, if you have several years of experience, you can perhaps aim for a level 2 position within a company.