Skip to content
Hillstone > Security > What is Smishing in Cyber Security? 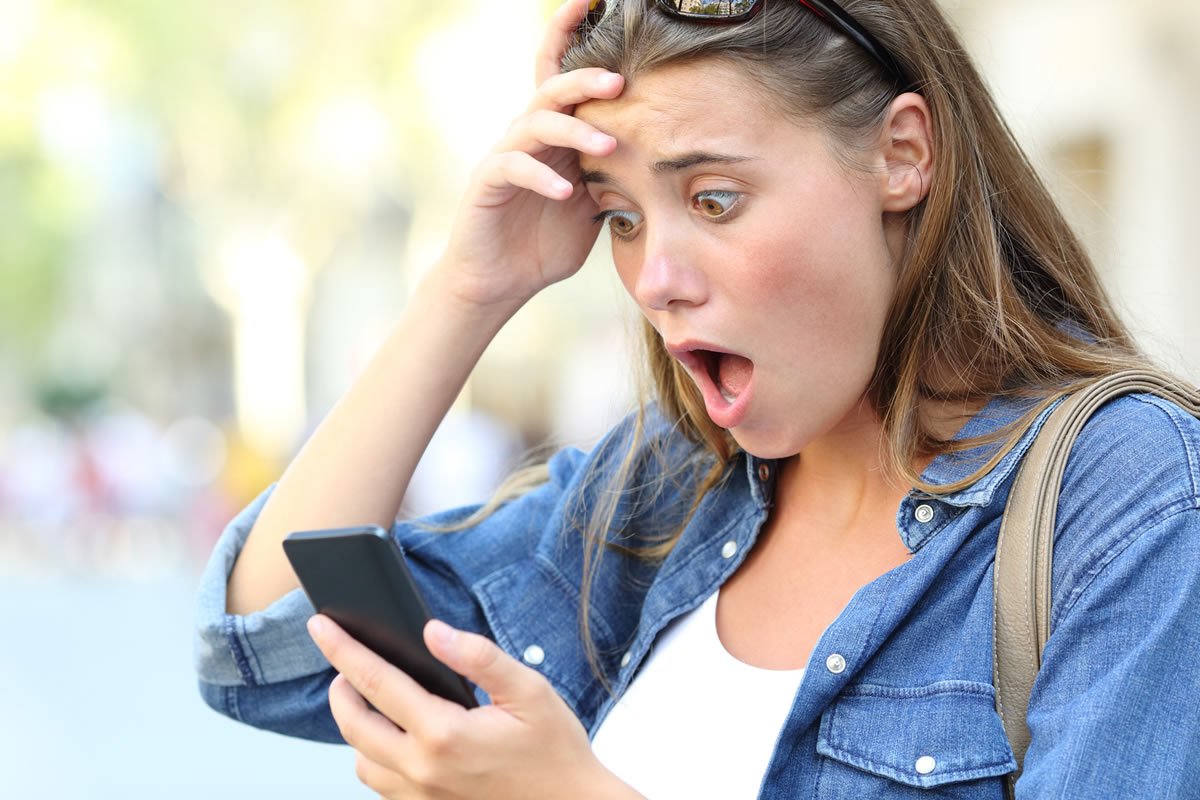 Criminals use different methods to extract personal and financial details from unsuspecting victims – but what is smishing in cyber security?

Smishing is a specific form of cyber attack conducted via text message, sometimes known as SMS phishing. Cybercriminals deceive victims into providing personal or financial information by pretending to be from a trusted third party. Millions of people fall foul of smishing attacks every year.

Read on to find out everything you need to know about smishing in cyber security and how you can avoid it.

How Does Smishing Work?

Smishing is a form of phishing, a tactic that cybercriminals have long used to extract personal and financial data from unsuspecting victims.

The objective of the criminals is to extract data that they can then use to commit fraud. Typically, criminals carry out smishing in one of two ways:

In most instances, smishing messages come from hackers claiming to be a bank, building society, or utility company, seeking you to carry out a specific action as a matter of urgency.

While anyone can become a victim of smishing, teaching yourself what to look out for can help you avoid such scams.

Unfortunately, hackers and criminals are becoming more sophisticated in their smishing attacks.

As such, you should be on the lookout for the following types of attacks, mainly when you receive a suspicious text message:

The critical thing to remember with smishing is that attacks come in many forms, so it’s imperative to be diligent about giving out your personal and financial information, particularly when it has been requested via SMS.

Some companies even utilize a secure networking service such as Cisco ISE for when employees bring in their own phones to work.

How to Protect Yourself from Smishing?

You could be targeted as part of a smishing campaign if you have a mobile phone. However, the good news is that it’s relatively easy to protect yourself and if you suspect smishing, follow the steps below:

So, remember to proceed with caution if you receive a suspicious text message. If in doubt, ignore it and block the number.

If they decide to call you, don’t answer the phone because the apps to block recording seem not to work that great.

If it needs your attention, the person or company will likely contact you again via another method and won’t rely solely on SMS.

What Should You Do if You’re a Victim of Smishing?

Recognizing the fact is the first step if you think you have been a victim of a smishing attack. Begin by reporting the smishing attack to the relevant department of the FTC.

Look to freeze or cancel the cards you think might have been stolen, contact your bank, and inform them of the potential attack.

Your next step should be changing all your login details, particularly those associated with your financial accounts.

Finally, monitor your financial accounts and report any suspicious or unexplained activity to your bank. Most all-in-one security suites have good mobile protection but think twice about using McAfee as some users have complained about the long and arduous uninstallation process.

If you act quickly, you might be able to change your details before the criminals can cause you any financial problems.

In 2020, approximately 240,000 people were victims of smishing attacks, resulting in more than $50 million in losses in the United States. But it’s not just a problem facing US citizens, as smishing is a global problem that poses a cyber security risk to different populations.

The Covid-19 pandemic is a classic example where attackers lead unsuspecting victims to provide personal or financial information that they think is necessary for various unscrupulous reasons.

Therefore, it’s vital to be diligent when smishing while learning to recognize the potential hallmarks of an attackApp to Block Recording. The better you spot cybercrimes, the easier it is to avoid them.

Stay Vigilant: Don’t Be a Victim to Smishing!

A smishing attack in cyber security is a type of phishing carried out via text message. It costs millions of dollars annually, and such attacks take many forms, deceiving people into providing their personal and financial information to hackers.

Fortunately, it’s relatively easy to protect yourself from smishing attacks, and you can follow the tips introduced throughout to do so.