Skip to content
Hillstone > Security > App to Block Recording? (Know When You Are Being Monitored!) 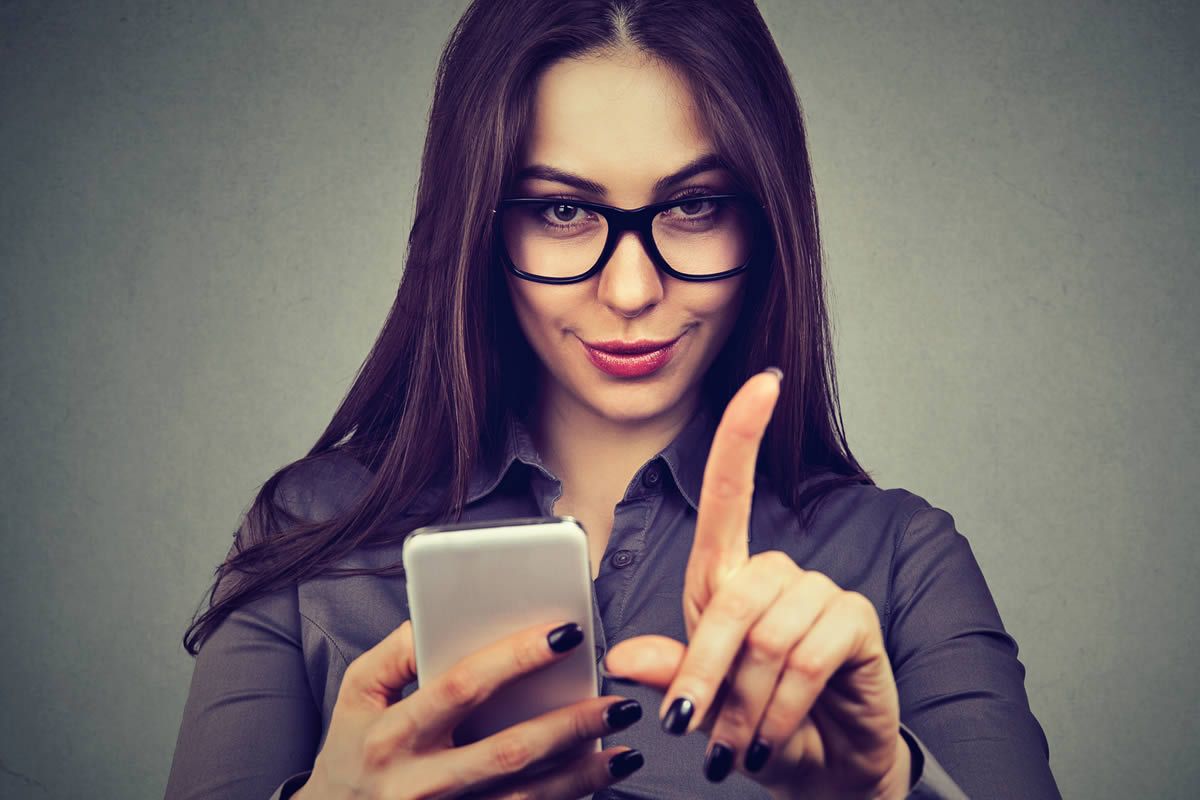 Do you ever feel like someone is listening in on your conversations? You may not be paranoid- phone tapping and recording of calls are more common than you think.

There is no app to specifically block call recording, as this would require circumventing the phone’s regular operation. All you can do is be aware of the signs that your calls are being recorded and take steps to protect yourself.

This article will discuss the various ways you can detect if your phone is being monitored and what you can do to protect yourself.

We will also provide tips on being more aware of your surroundings and avoiding being spied on.

Can I Prevent My Calls from Being Recorded?

No, your cell phone can’t block your calls from being recorded. Even if you use a VoIP service like Skype or WhatsApp, the other person can still record your calls.

Modern smartphones have voice-recording apps built-in, so anyone with access to your phone can record your conversations without you knowing.

The only way to prevent your calls from being recorded is not to make them in the first place!

Of course, this is not practical. In these cases, you must be vigilant and take precautions to protect yourself from being spied on including protection from smishing which is becoming a real problem for phone users in the US.

Is it Even Legal for Someone to Record my Calls?

The majority of states in the US allow phone recordings if one person on the call agrees to it (single-party consent). The rest have stricter laws where both parties must agree to the recording of the call (two-party consent).

These laws are exceptions to government-run law enforcement agencies. They can be allowed to record your calls without your consent under the guise of national security.

Tell-Tale Signs That Your Calls are Being Recorded

Modern technology makes it virtually impossible to tell if your calls are being recorded. But there are various ways to indicate if a person is recording your phone conversation without your consent. These include:

If you are concerned that your privacy rights are being violated, then it’s best not to use a phone to speak to someone, especially if it’s about a sensitive topic. Instead, opt for an in-person conversation where you can ensure you are not being spied on.

Avoid apps that claim to block call recording. These are scams used to make money in the form of annoying ads and should not be trusted. Think twice about installing apps such as “Call Recording Detector” – they do not work.

Just because they are listed on the Google Play Store or the iOS App Store does not mean they are safe to use. Many apps of this type have been known to contain malware that can infect your phone.

The only way to prevent someone from recording your calls is to be aware of the signs that indicate that they might be doing so.

If you suspect your calls are being recorded without your consent, the best thing to do is end the call immediately.

What About VOIP Apps Like Whats App or Skype?

No, there is no guarantee that your calls will be private if you use a VOIP service like WhatsApp or Skype. Whether you speak to someone via video call or sound only, there is no way to be sure that the other person is not recording the conversation.

While VOIP services are encrypted, meaning that the data is scrambled and unreadable to anyone who intercepts it, this only applies to the call’s content.

The metadata (information about the call, such as the time, date, duration, and participants) is still accessible and can be used to spy on you.

The only way to ensure your conversations are private is to vet your contacts carefully and only communicate with people you trust.

You’ve just read about how someone can record your phone conversations without your consent – whether you’re aware of it.

There are tell-tale signs that indicate if a call is being recorded, but they are becoming increasingly difficult to spot with modern technology.

If you suspect your calls are being monitored, you should end the conversation immediately and check local and state laws concerning your privacy rights.

While there is no guaranteed way to keep your calls private, being vigilant and taking precautions is the best way to protect yourself from potential privacy violations.