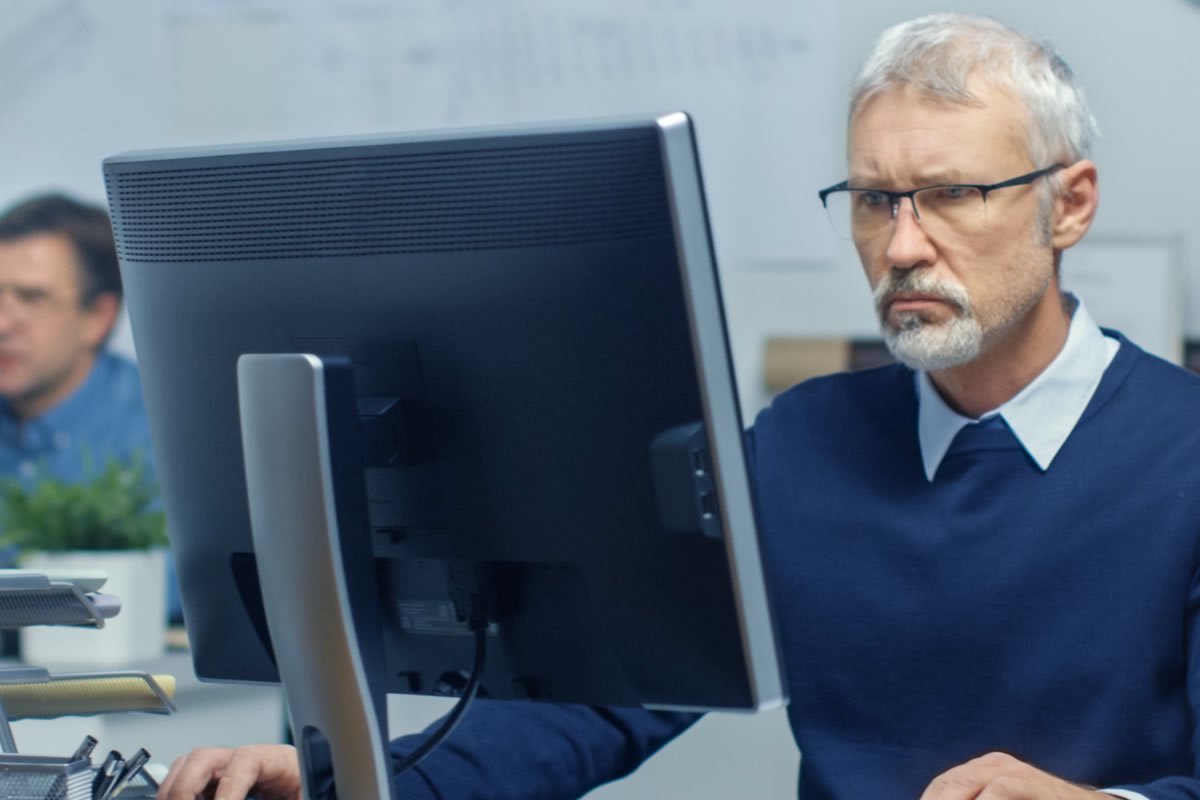 In software, understanding the differences between system testing and functional testing is essential, as they both contribute to the successful release of a product or application.

What are the key differences between the two?

The main difference between System Testing vs. Functional Testing is that system testing trials the entire product, while functional testing tests only one feature within a product section.

Both are important regarding software testing and are utilized for slightly different reasons.

There are also various forms of system and functional testing that you can carry out before releasing a product.

Read on to find critical differences between system and functional testing and when to employ each test.

What are the Different Types of System Testing?

There are five different main types of system testing, including:

Ultimately, system testing trials a wide range of aspects relating to an entire system’s functionality and importance and is a prerequisite for product release.

What are the Different Types of Functional Testing?

There are two primary types of functional testing – unit and exploratory testing. Unit testing is performed at the coding level, and the test is designed specifically to verify specific modules within a product.

Unit testing aims to determine and verify that a specific module is behaving as it should, as outlined in a product’s technical and functional specifications. This type of testing is relevant to various modules, including functions and classes.

The second primary type of functional testing is exploratory testing. Here, the user looks at various product functionalities to understand how the product works and its features.

This can be a viable way of identifying issues or glitches within the product before release.

Why is System Testing Important?

Fundamentally, system testing is integral because it incorporates evaluating and verifying that a software product does precisely what it’s meant to.

When there are software platforms such as UKG Pro that are required by law to be compliant in terms of user data, testing is simpy not an option but 100% required.

After all, delivering a product with glitches can damage a brand’s reputation and even lead to severe malfunctions.

To illustrate this point, software failures in the United States cost the economy 1.1 trillion in assets in 2016, impacting more than 4 billion in customers, and in short, failing to test the software before its release is not a smart move.

Before releasing a product or application, developers must perform rigorous and comprehensive system and functional testing.

Both are extremely important to the overall success of their product, and neither should be left to chance.

Who is Responsible for System Testing a Product?

In most instances, system testing is carried out by a testing team independent of the development team. This is important, as a fresh outlook is vital, and developers typically need help to be objective when testing their systems.

Plus, system testing is a form of black box testing concerned solely with whether or not the product works as described.

Therefore, the coding credentials of testers don’t necessarily need to be as strong as those who carry out white-box testing and typically have high IQs.

But of course, if someone is tasked with functional testing – also known as white box testing, they need to have a working understanding of the system in question and know all the necessary code.

What’s the Difference Between Black Box and White Box Testing?

In addition to the distinctions between system and functional testing, it’s essential to differentiate between black and white box testing. Black box testing is also called behavioral testing and deals with front-end tests.

Conversely, white box testing is conducted with internal knowledge of the system that is being tested.

It’s conducted by developers and testers with coding skills and a familiarity with the product and considers if the system’s internal architecture is accurate.

Again, white and black box testing is significant before releasing a product to the mass market.

The main difference between system and functional testing is that the former involves testing a product or application. In contrast, the latter is concerned with testing a specific part of a system to determine whether it’s working.

System and functional testing are crucial before a product is released to the market, as untested systems can cost developers money and their reputation and cause significant problems for users.