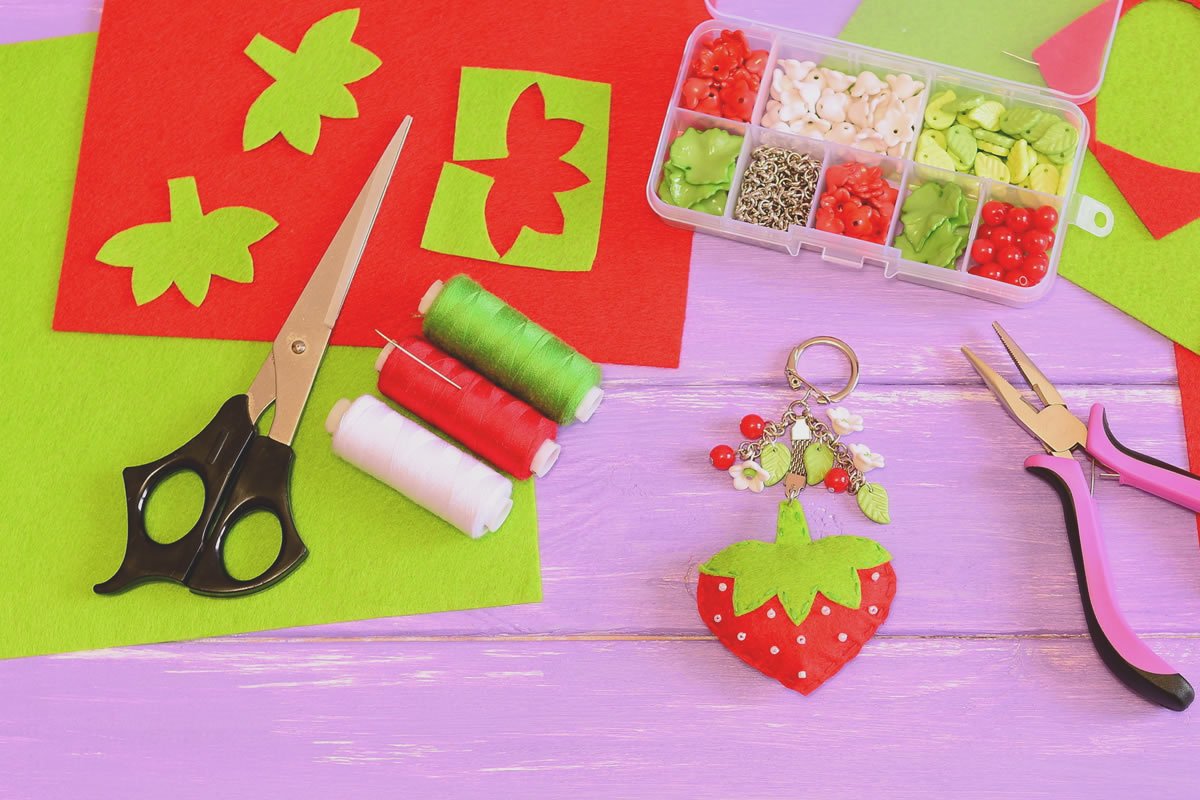 Few things are as frustrating as your Silhouette Cameo not connecting to your computer. But what’s causing the issue, and how do you resolve it?

The main reasons a Silhouette Cameo isn’t connecting to your computer are out-of-date software or Firmware, a damaged USB, or an extensive printer queue.

As such, it’s imperative to troubleshoot the issue before pressing ahead with a potential solution.

Read on to find out what you need to know about successfully connecting your Silhouette Cameo and how to fix any issues you might be facing.

Why is Silhouette Cameo Not Connecting to My Computer?

There are several reasons why your Silhouette Cameo isn’t connecting to your PC, but the most likely cause is that your Firmware or Software is out of date.

This is a common issue for users trying to connect a Silhouette Cameo, and it can be quickly resolved.

Another potential cause is that you are trying to connect the device via a damaged or non-interchangeable USB.

In the short term, you can opt to connect the Cameo via Bluetooth before ordering a replacement USB if you think it is the cause of your issue.

Sometimes, having a printer queue results in an inability to connect your Cameo, so clearing the queue can also have the desired results.

Ultimately, troubleshooting your issue before working through potential solutions is the best way to solve your Cameo connectivity issues.

How Do I Connect My Cameo?

The good news is that there are a number of steps you can take if you’re having connectivity issues with your Cameo, including:

The above steps should rectify most connectivity issues between your Cameo and computer.

However, if you’re still having issues, it might be due to a problem with the hardware itself.

In this case, you will need to contact Silhouette directly to ask for advice about the next steps.

Why is my Cameo Not Connecting to Bluetooth?

While you can connect your Cameo via a USB cable, it’s also possible to connect the device to your computer via Bluetooth, which is a better option for many users. However, if it’s not working, it’s likely due to a software issue.

Your first job is to check that your computer has Bluetooth 4.0 support, which is required to connect to a Cameo.

You can then follow these steps to ensure that you secure your Cameo to Bluetooth correctly:

Equally, you must ensure that you have installed the latest Firmware and software if you plan to connect your Cameo via Bluetooth.

You can discover if your device uses the latest Firmware and software by visiting the Silhouette website directly.

What is Firmware, and Why is it Important for Cameo?

Firmware is the software embedded into your Silhouette hardware, which is crucial for your device’s operation.

The Firmware ensures that your Cameo runs as expected, but you must keep it updated.

Each Cameo model from 2 onwards has Firmware installed as standard, meaning that you must regularly check that your device is running the latest software for the best possible performance.

Firmware is essential for your Cameo because it fixes bugs and ensures that the Silhouette device utilizes all the features and functionality.

Therefore, if you’re experiencing connectivity issues with your Cameo, it’s likely caused by out-of-date Firmware, which can be easily rectified by pressing ahead with the necessary update.

How Many Computers Can I Use My Cameo On?

When you purchase a Cameo and subscribe to the relevant studio, you can use the software license key on up to three computers.

No matter the iteration of Silhouette Studio you’re using, you need to ensure that the latest Firmware is installed and that you’re using up-to-date software on each computer, whether you connect via USB or Bluetooth.

Generally speaking, using your Cameo on the same computer is best to avoid any unnecessary connectivity issues.

Still, if you keep the Firmware and software up to date, there’s no reason why you can’t use the device on three separate computers.

The main reason your Silhouette Cameo isn’t connecting to your computer is due to software or firmware issues, which you can quickly rectify by downloading the latest version of the Firmware available.

You can connect your Cameo via Bluetooth or USB, but if you suspect an issue with the hardware (as opposed to the software), you will need to contact Silhouette directly to discuss the best course of action.